Check out the full list of nominated product coaches!

Thank you! Your submission has been received!
Oops! Something went wrong while submitting the form.
By signing up you agree to our Terms & Conditions

Check out the full list of nominated product coaches!

Thank you! Your submission has been received!
Oops! Something went wrong while submitting the form.
By signing up you agree to our Terms & Conditions 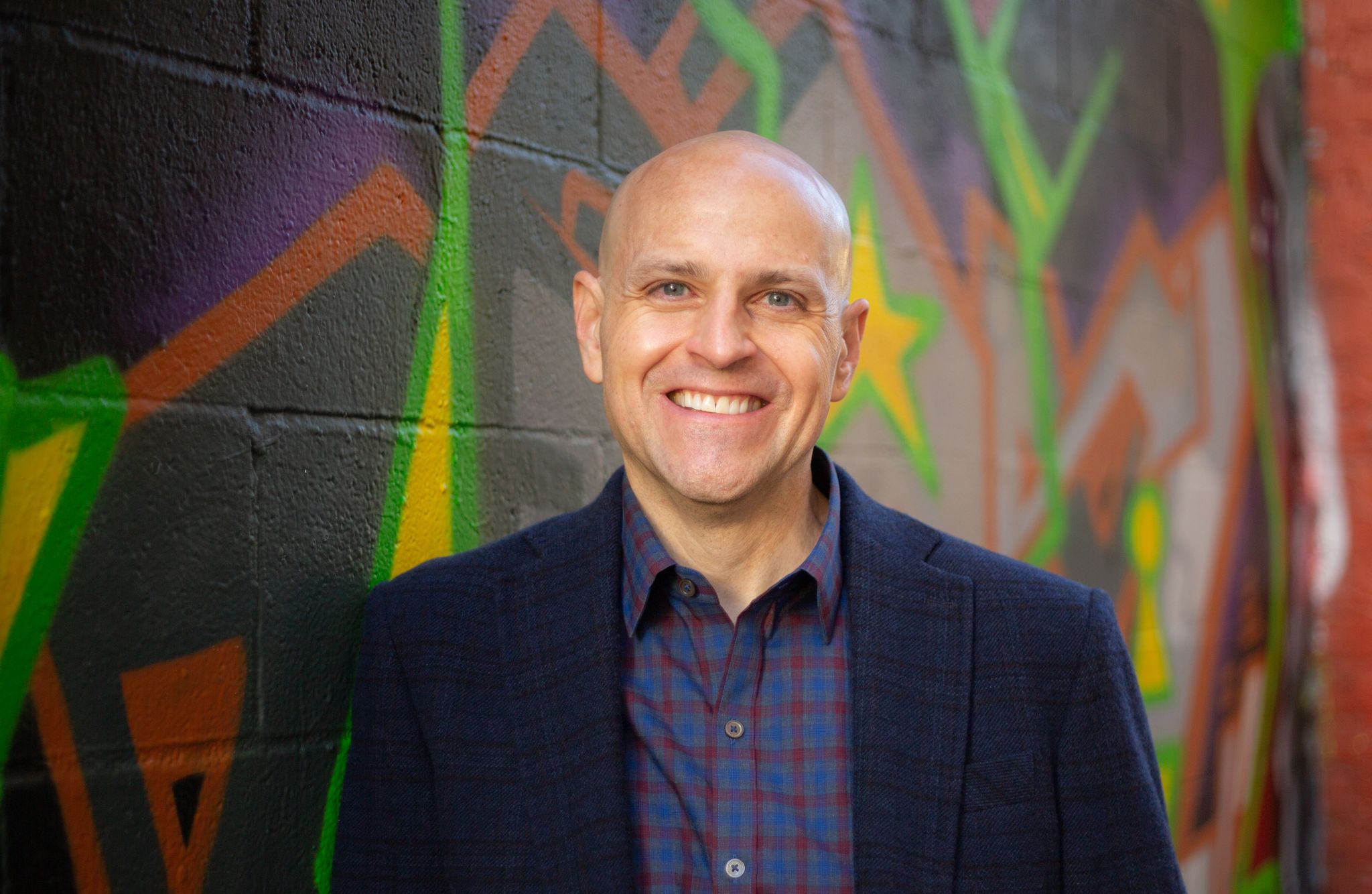 Ken Norton is an executive coach to product leaders, speaker, and writer. Before becoming a full-time executive coach, he spent more than fourteen years at Google, where he led product initiatives for Google Docs, Google Calendar, Google Mobile Maps, and GV (formerly Google Ventures). These products today are used by more than three billion people worldwide. 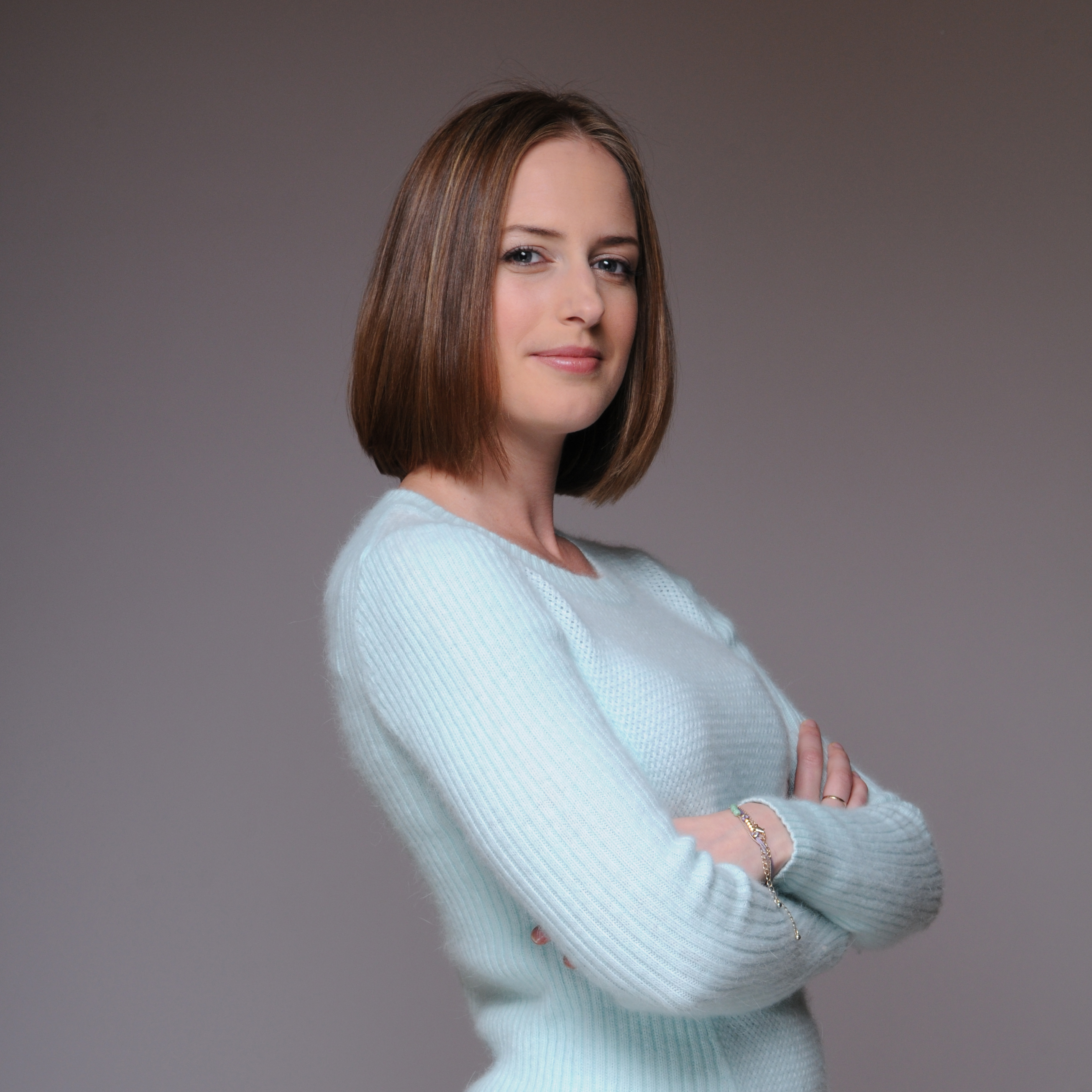 I am a product leadership coach, non exec board member, start-up advisor, angel investor and passionate product leader. I love helping product managers grow into leaders that make both their products and the companies they work inside of better. I am obsessive about building easy to use, effective experiences that centre around the humans that use them. Today I am working as the VP Product for Bumble Inc and support the product and design teams building Bumble, the #2 dating App in the world. 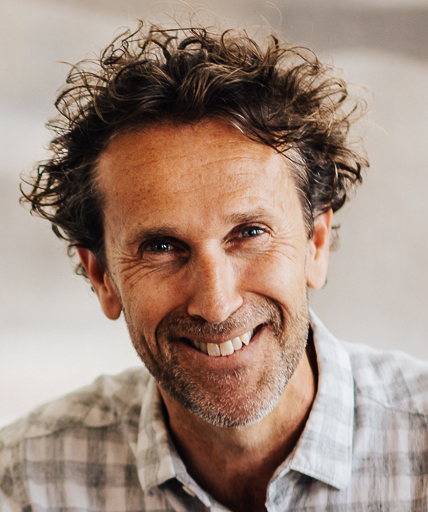 Andrew is New Zealand's only full time, independent, Product Leadership Coach and has been involved in product leadership before he, or anyone else in New Zealand, even knew what it was! His product career officially began in 2009 when he joined Xero as their first dedicated product hire and built a world class product leadership team that was critical in growing and supporting a customer base that grew from 17K to over 560K in only six years. He later joined virtual reality startup, 8i, as Global Head of Product, bringing human holograms to the world, including attracting over 1M downloads of their world-first Holo app. Since founding his product leadership coaching business in 2017 Andrew has been on a mission to raise the understanding and practice of product leadership across the country. He works with product leaders and companies ranging from early stage startups to large corporations looking to modernize their product practice. In 2015 Andrew founded Wellington’s largest product community, ProductTank, one of the largest meetups in the city and attracting national and international expert speakers to keep the product conversations going. In a previous life, Andrew was a statistician, wrote code for a living and was even a banana picker for a while. 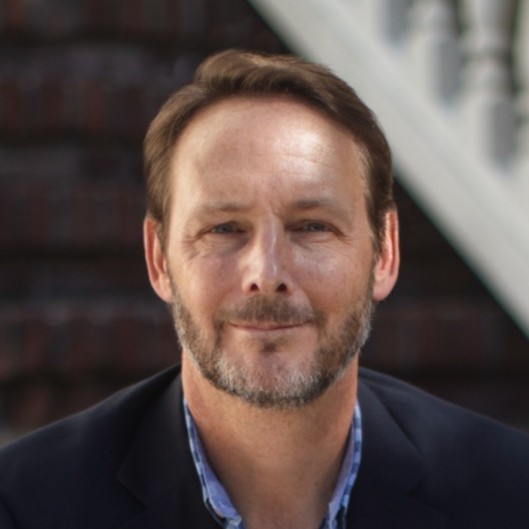 Over the past 25 years, I have held numerous product positions in technology, fintech, media and digital marketing. I am currently the CPO at Moneybox in UK. Prior, I was the Chief Product Officer for Acorns and Varo Bank; both startups seeking to democratize access to our financial systems through digital solutions. Prior to working in the fintech/neo-bank space, I ran the digital product consulting arm for Noise, a digital marketing agency in New York. Before Noise, I helped start Current TV, the global media network founded by Al Gore. 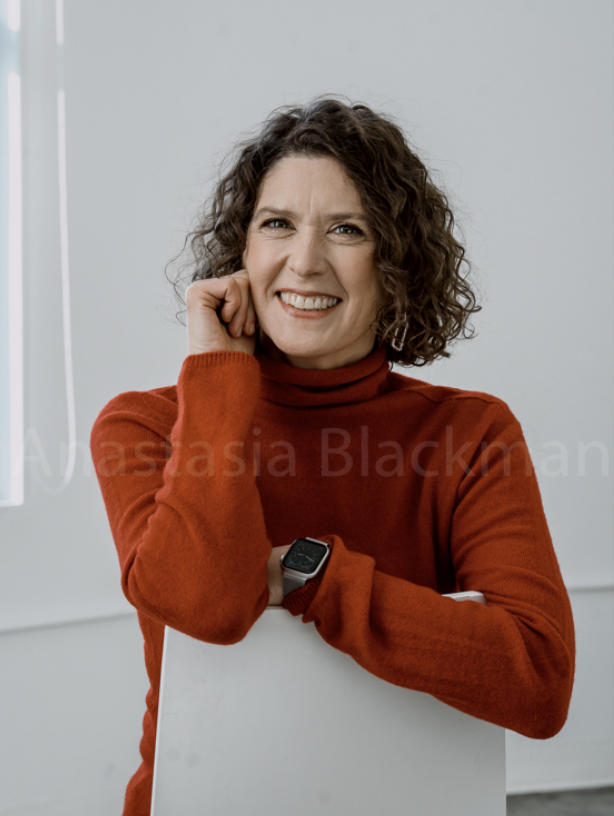 Wendy-Lynn is a product leader and coach with more than 20 years in tech, including Google and Amazon. She has been mentoring and coaching product talent since 2006. 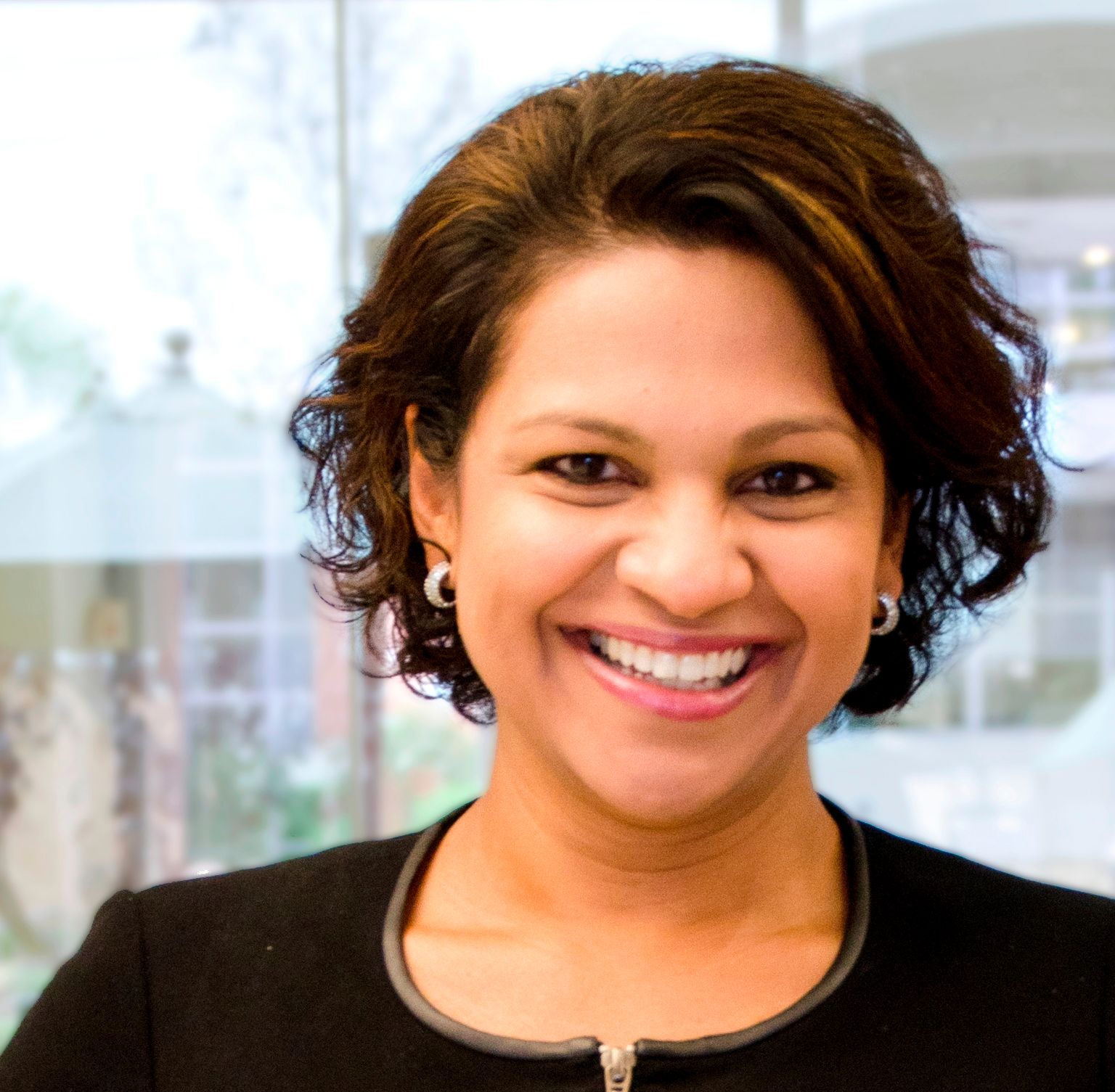 Vidya Dinamani is a partner at Product Rebels - a product training and coaching company that teaches teams hands-on ways to become more customer-centric in order to build products that customers love. Vidya has over 20 years of experience in product - including multiple executive roles at leading companies such as Intuit. She has coached over 150 companies from startups to Fortune50, and is co-author of "Groundwork: Get Better at Making Better Products".

Check Out All Nominated Coaches

Want to level up your
product manager skills?

You can apply to a Guided Sprint and we’ll make sure you get the most value out of your coaching experience and being part of our community.

We want to make sure you don’t miss out on any of our free events and career resources, so follow Scale Higher on LinkedIn. Hope to see you at our events soon! 😊